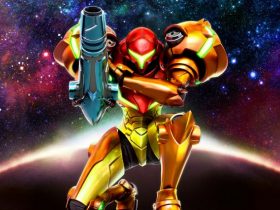 Disney Interactive Studios have today announced that upcoming LEGO venture, LEGO Pirates of the Caribbean: The Video Game, is due to release on May 13th across Europe.

Currently being developed by Traveller’s Tales, the title promises to deliver all the action, adventure and memorable moments from the ever popular films, and will also include levels based upon its forthcoming fourth instalment, Pirates of the Caribbean: On Stranger Tides.

Players can take on the roles of more than 70 characters and experience the action-adventure gameplay and hilariously quirky LEGO cut scenes. Throughout the game, players will also have the freedom to explore environments from the highly acclaimed movie series in more than 20 levels.

LEGO Pirates of the Caribbean: The Video Game is due to be available for Nintendo 3DS, Wii and DS, alongside PlayStation 3, Xbox 360, PC and PSP, from May 13th.