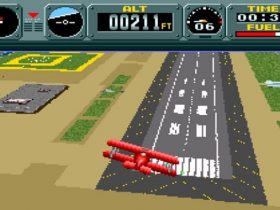 TT Games’ next project, LEGO Marvel Super Heroes, has received a trailer to coincide with E3 2013, providing a further glimpse as to what fans can expect from the iconic pairing.

This follows screenshots shared prior to the trade show, depicting Captain America, Wolverine, Thor and The Human Torch’s jaunt through Asgard.

Additional locations include Stark Tower, Asteroid M, a Hydra base, and X-Mansion, demonstrating the game’s great breadth in variation.