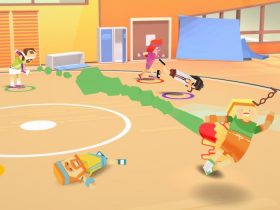 Traveller’s Tales and TT Games will sprinkle their magic over LEGO Lord of the Rings this year, MCV report.

Packaging for the new themed LEGO collection has revealed that LEGO Lord of the Rings: The Game is on the way, with journalists having received review sets ahead of their Summer release. On these, the logo of Traveller’s Tales and Warner Bros. Interactive Entertainment appear.

Retailer ShopTo also listed various versions of the game for an October release, although these have since been pulled.

Joystiq later contacted Warner Bros. Interactive Entertainment regarding such news, and was met with the standard response: “We do not comment on speculation or rumors.”