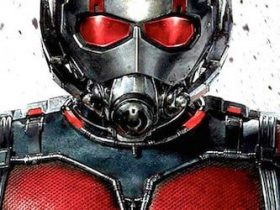 It wasn’t enough to challenge FIFA 16, which GFK Chart-Track report remained atop the charts for a second week despite a 74 percent decline in sales.

However, Warner Bros. Interactive Entertainment will still be pleased, as LEGO Dimensions became the third best launch week for the toys-to-life category in the United Kingdom, outpaced by Skylanders Giants and Skylanders Swap Force.