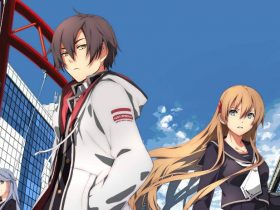 Warner Bros. Interactive Entertainment has announced that no more expansion packs will be produced for LEGO Dimensions, after a joint decision has been made to call time on the game.

But, reports had swirled that the ambitious project was no longer profitable enough to be supported. It’s now clear that they were true.

“Warner Bros. Interactive Entertainment, TT Games, and The LEGO Group would like to thank fans for their ongoing support of LEGO Dimensions,” the publisher shared in a statement.

“After careful consideration, we will not be producing new expansion packs for the game beyond what is now available. We will continue to provide ongoing server and customer support for all LEGO Dimensions packs. Existing packs will continue to work interchangeably and will remain available for purchase.”

And accompanying that, they added: “From building and rebuilding to the most bricktacular mash-ups, the Multiverse would be nothing without our amazing community. Thank you.”