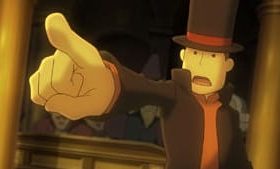 Warner Bros. Interactive Entertainment have unveiled the debut trailer for LEGO Batman 2: DC Super Heroes, previously announced by the company back in January.

TT Games latest LEGO outing will see Batman and Robin team up with DC Universe super heroes, including Superman, Wonder Woman and Green Lantern, as they set out to save Gotham City from destructive duo Lex Luthor and the Joker.

Players will be able to explore all new areas of Gotham City, use vehicles such as the Batmobile and Batwing, and employ use of new gadgetry and suits.