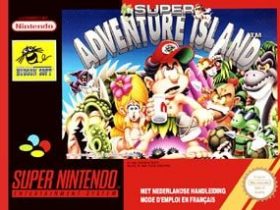 Nintendo are to release Learn With Pokémon Typing Adventure across Europe later this year, it has been revealed.

Such announcement was made during the latest Nintendo Direct presentation, in which Nintendo of Europe president Satoru Shibata confirmed that the Nintendo DS title, as well as its wireless keyboard peripheral, will arrive in the region during September.

September 4, 2019
Do NOT follow this link or you will be banned from the site!