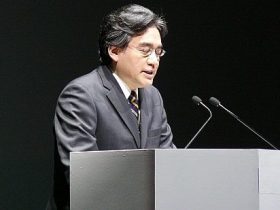 An unlisted YouTube video on the publisher’s video channel was uncovered by Unseen64’s Tamaki, revealing the new version to be called Hyrule Warriors: All-Stars. Within which it confirms that the playable character roster will include Link, Zelda, Impa, with new additions coming in The Wind Waker’s Tetra and the King of Red Lions – whose special attack will see the King of Hyrule transform back into a disguise as Link’s talkative boat.

Those that purchase the Nintendo 3DS version will seemingly receive a special code to unlock these new characters on Wii U. 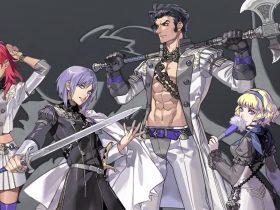