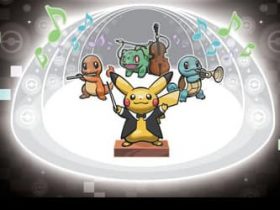 Whilst things have been relatively quiet since the game was announced back in April, Konami have today released a number of screenshots for tri-Ace’s current Nintendo 3DS project, Beyond the Labyrinth.

Described as being a 3D dungeon RPG, the game features a young girl as its central protagonist, who finds herself navigating her way through ruins and other similar locations. tri-Ace’s Takayuki Suguro, who previously worked on Resonance of Fate and Valkyrie Profile 2, is directing the project with Konami’s Shingo Mukaitouge, who worked on Elebits, producing it.