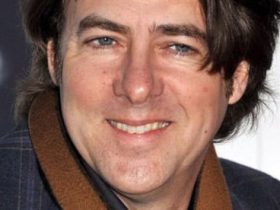 Jonathan Ross: Wii U is “the Wii on steroids”

SEGA have released a further ‘Kick Ass’ trailer ahead of Aliens: Colonial Marines launch, and it does exactly what it says on the tin.

“If it moves, kill it,” the stern voice over commands. “If it’s not moving, kill it again.”

Despite having not yet announced a Wii U release date, SEGA recently reiterated that it would arrive before the end of the console’s launch period.