In my first playthrough of Late Shift I played on instinct, choosing options that I felt would alter the storyline in both an exciting way, but also in a way that felt right for the character of Matt. In my second playthrough, I decided that Matt would be out for himself and take advantage of every opportunity that came his way. This is a game of choices, much in the same vein that Telltale Games has carved out the niche for a genre that first launched back when CD-Roms were the next big thing – but ultimately failed to capture players. In some senses, Late Shift isn’t a game, it’s an interactive movie where the player guides the narrative to suit their tastes.

A part of me wants to suggest that you only play through the game once and leave it in your memory as a one-off experience. This way the writing, direction and acting – all of which is stellar – won’t be diluted by seeing what else could happen. However, without spoiling the story, my second playthrough ended in such surprise and utter shock that I was hooked into seeing what else I could create. Let’s put it this way; the first game ended well for most involved, the second, not so much. So, for the third time around I gave the controller to my flatmate and told her to go with her gut. I saw new scenes and even another ending (there are seven) and saw how she reacted to the scenarios presented, seeing a genuinely wonderful way that video games can play with somebody’s emotions. 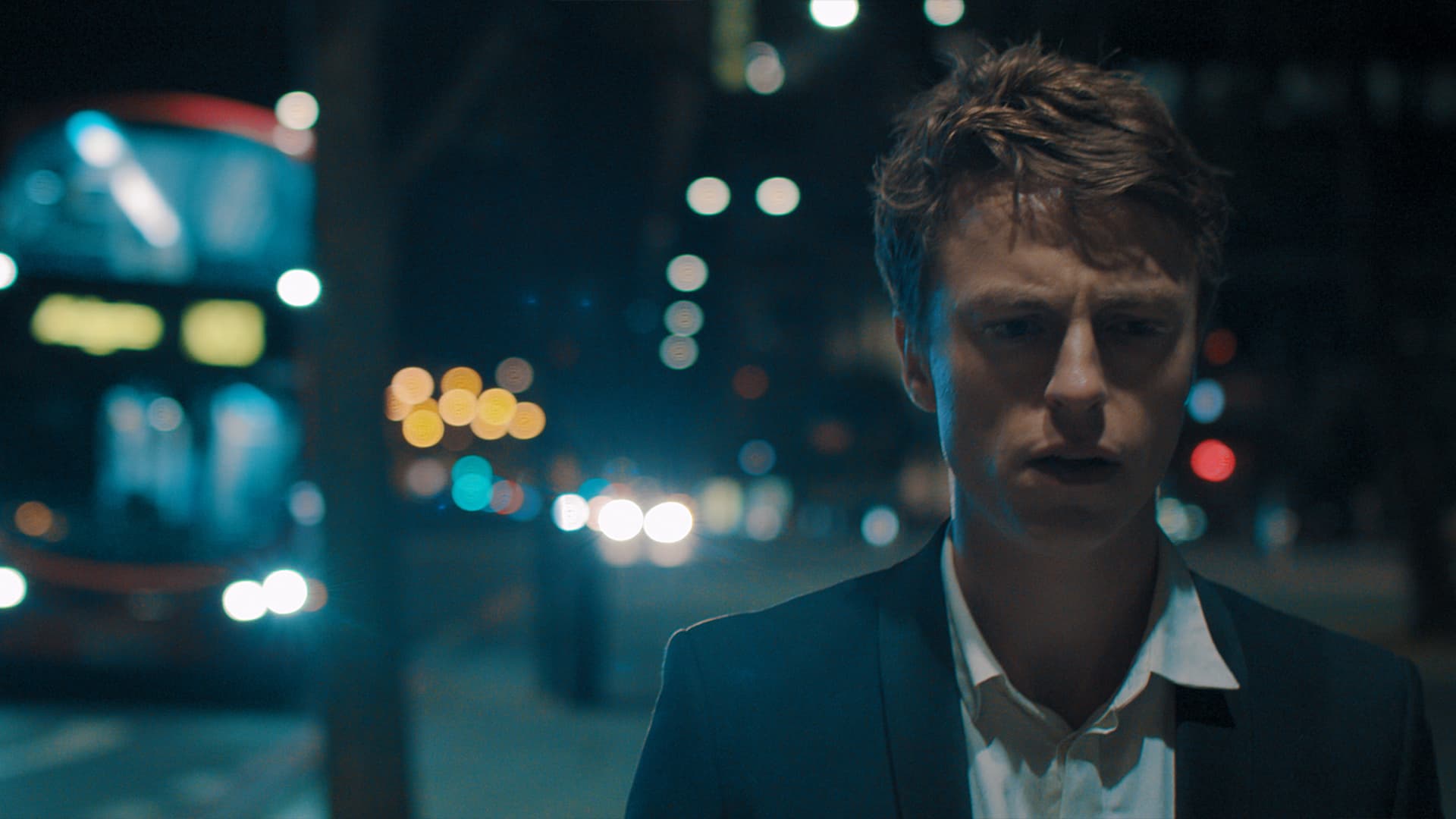 Late Shift allows the player to take control of the decisions made by Matt, a student in London who is studying, brilliantly, game theory. His job is boring and mundane – he works security in an expensive complex overseeing expensive cars left by people with expensive taste. As the game opens, he considers the state of the world and the idea of selfishness. A simple choice to break you into the concept of Late Shift. He arrives at work and steadily the choices we’re given range wildly – you can make Matt a bit of an arsehole or a nice guy, his character believes in odds and mathematics, so you could follow a route that relies on chance and probability. Whichever you choose, Matt will end up being forced to take part in a robbery of an auction house where he manages to become embroiled in a tussle between Triads and petty thieves.

Choosing options is as unobtrusive as it can be. The choices appear on-screen with a timed bar for reactions, which speed up in more tense situations, and you tap the A Button. Certain scenes bring about moments of panic and others genuinely had me gasping at the outcome. For my third time around (I can’t count my flatmate playing) I decided to play with gambling myself, assigning sides of a coin for decisions I knew only had two choices. I flipped the coin and let fate decide and fate was wild. The story didn’t change all that much, but watching the coin give Matt a personality disorder was interesting and it still brought me to yet another ending. 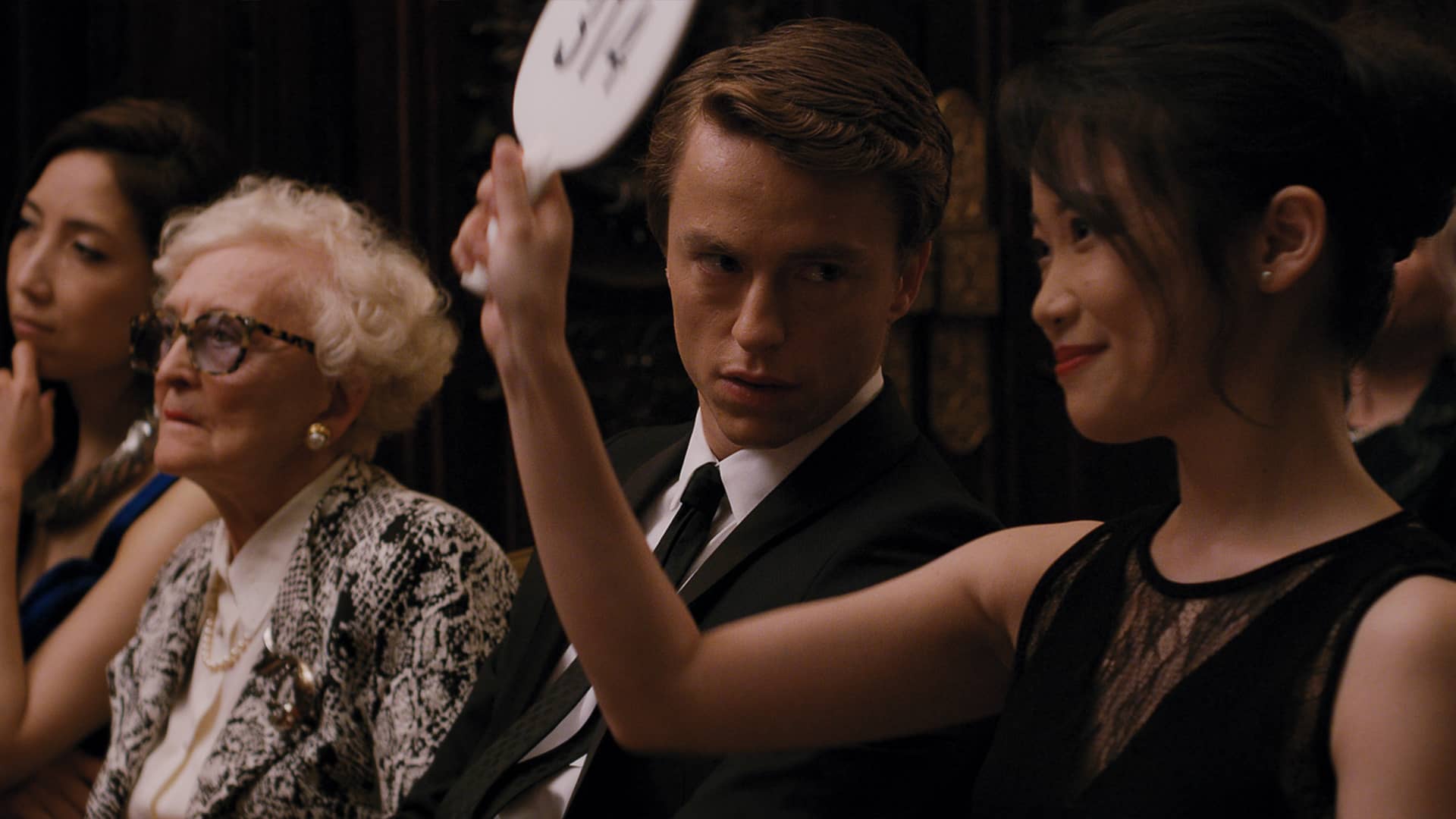 The idea of a game built from different scenes in a movie is an old one and one that failed to do much in the 90’s. Now, with technology the way it is and with directors experimenting with narrative, it works. The game/film plays beautifully in HD and looks smooth even if you leave a decision to the last split second. Occasionally the following scene feels like the fps ramps up slightly, but it’s negligible. The writing is great and the acting, from most, is top notch. Some actors seem as if they don’t know what they’re doing in the project, but the story never suffers for it. The sound design is gorgeous and the whole experience of Late Shift feels like a fresh drama from NBC or HBO, though on a tight budget.

Of course, should you choose to only play once, then the game’s 90-minute length may leave you worrying about value for money. Treat it like a cinema ticket, though and honestly, it’s worth every penny. It’s fun, it’s interesting and when played in handheld it feels like a whole new genre has opened up like a vein of precious metal.