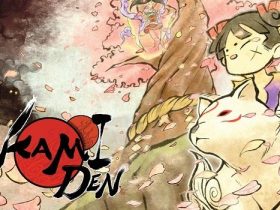 Konami have pledged to release New Love Plus+ on Nintendo 3DS, this week’s issue of Japanese gaming magazine Famitsu reveals.

Themed around a field trip, the game will include a new Illustration Mode alongside difficulty revisions, whilst fourth female candidate Akira Yukino won’t be making a return appearance.

Whilst no release date was directly indicated, the publication imaginatively teased “the season of this game’s release will be after the cold ends, but still before it becomes warm.” So, spring 2014 then.