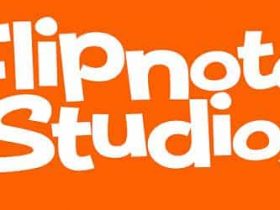 Production I.G was established in 1987, and continues to build a worldwide presence through their consistency and quality throughout animation production. They’re most recognised for Ghost in the Shell: Stand Alone Complex, released in 1995, producing a sequel some nine years later.

Kid Icarus: Thanatos Rising – Part 1 will be available to view through the free Nintendo Video service until March 21st.