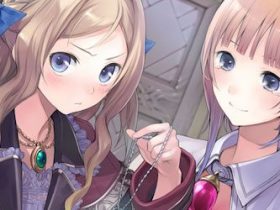 It has been announced that Ubisoft’s insanely popular dance smash-hit Just Dance 2 has sold more than 5 million units across the United States, according to the independent NPD Group.

This makes it one of eight Wii titles to celebrates sales of over 5 million copies across the U.S..

“By crossing the 5 million sales mark, Just Dance 2 joins one of the most exclusive clubs in the world of video games,” comments Scott Moffitt, Nintendo of America’s executive vice president of Sales & Marketing. “Nintendo systems have games for every type of player. We’re poised for a great holiday season, thanks to tremendous value across all our platforms and fan-favorite franchises delivering fun new surprises.”