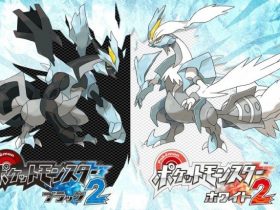 Nintendo France has announced that Game Freak director Junichi Masuda will host a Master Class at Japan Expo 2016 next month.

The Masterclass will be held on Thursday 7th July, and will present a reflective look back over the Pokémon series as it continues to celebrate 20 years since it first launched in Japan.

Back at Japan Expo 2013, The Pokémon Company International shared a recorded video message in which Masuda-san revealed Honedge for Pokémon X and Pokémon Y. Whether we will learn anything new about Pokémon Sun and Pokémon Moon is unclear at this point, but it certainly seems like the perfect opportunity to reveal something new. 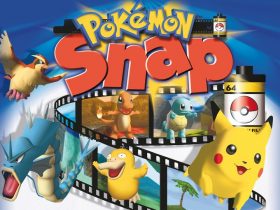 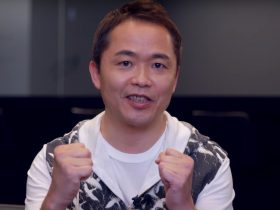 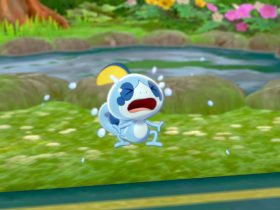 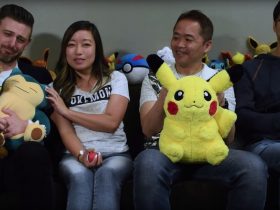 October 19, 2018
Do NOT follow this link or you will be banned from the site!