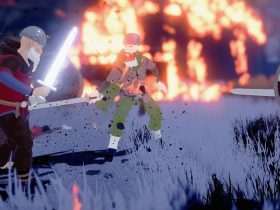 After it had first appeared in a Best Buy advert, Nintendo of Europe has now leaked Joker’s final character render for Super Smash Bros. Ultimate.

The leader of the Phantom Thieves of Hearts will be added to the mascot brawler as a playable character this month, arriving as the first character for the Fighter Pass downloadable content.

Up until now, Nintendo has only confirmed that Joker will become available as a playable fighter “before the end of April,” with plans for the major version 3.0.0 software to land in update spring. 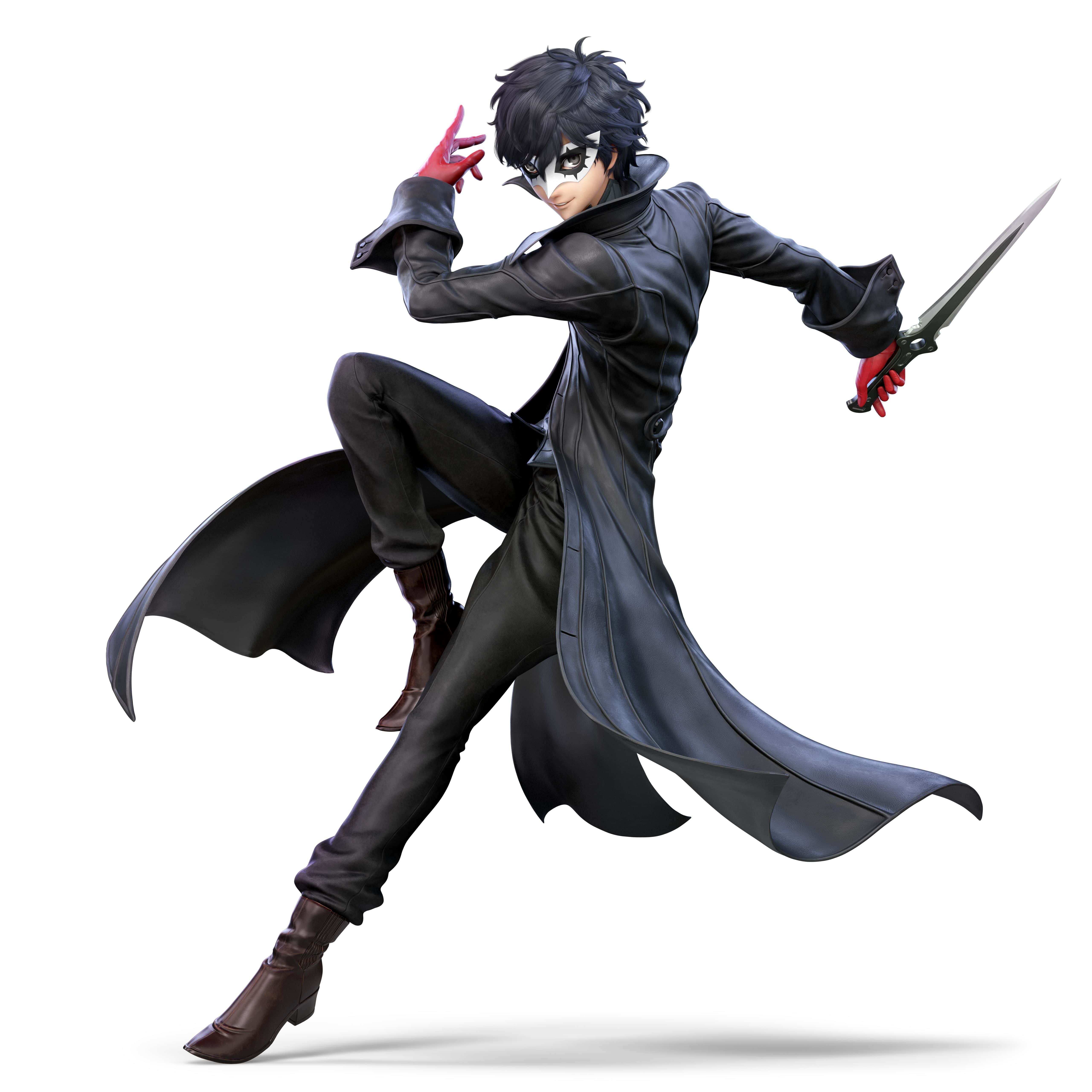