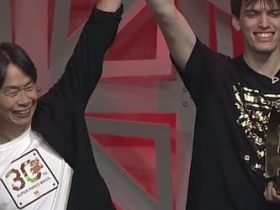 Numbers demonstrated remarkably responsive skills to outwit the menacing stages that Nintendo Treehouse plotted out in Super Mario Maker, edging out competition from runner-up Cosmo to win the coveted prize. Also, each both won a New Nintendo 3DS XL autographed by Miyamoto.

“It’s been 30 years since Super Mario Bros. came out, so that means I’ve been creating video games for 30-something years now,” Miyamoto shared in a brief speech. “I think making games is the most fun thing in the world. And since playing games and making games is so fun, that’s why I wanted to make this game – Super Mario Maker.

“You guys did an amazing job today, thank you so much. Please keep enjoying Nintendo games!” 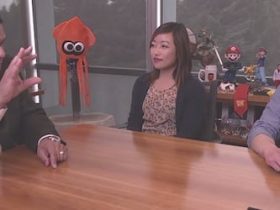 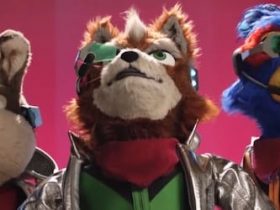 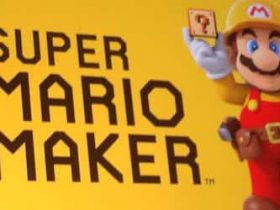