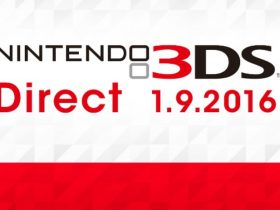 Within an investor Q&A within their recent Financial Results Briefing, Nintendo President and CEO Satoru Iwata has confirmed that the Vitality Sensor peripheral for Wii is still under development.

First revealed by Iwata during the company’s E3 2009 press conference, the device is a fingertip pulse oximeter sensor that will connect to the Wii Remote. Iwata commented at the conference that the sensor “will initially sense the user’s pulse and a number of other signals being transmitted by their bodies, and will then provide information to the users about the body’s inner world.”

Having been queried as to current progress with the Vitality Sensor, Iwata explained that there had been a number of issues due to the necessity of gearing the device towards a broad spectrum of biological information.

“This is a totally new type of entertainment and there are large individual differences in the biological information of humans,” Iwata explained to investors. “For example, if it was acceptable that only 80% of the users thought the result was natural, then we could propose this to consumers right now. However, we are aiming for a level of quality in which 99% percent of consumers feel comfortable, and that is why this project is taking time to complete.”

Iwata warned investors that “now I cannot clearly say when we will be ready to put this on the market,” perhaps hinting that Nintendo may adapt it for their new console, due to be unveiled at E3 2011 in June.