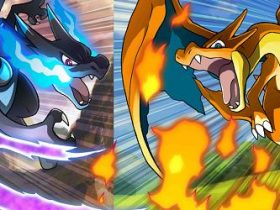 During their earnings briefing held in Tokyo today, Nintendo CEO Satoru Iwata has proclaimed that the company has learned a “bitter lesson” from the Nintendo 3DS’ launch.

He remained optimistic however, citing that such lessons have resulted in Nintendo taking every necessary precaution to ensure that the Wii U’s launch will be a success.

“As we learned a bitter lesson with the launch of the Nintendo 3DS, we are trying to take every possible measure so that the Wii U will have a successful launch,” Iwata stated.

He also revealed that the “final format” of the Wii U will be revealed at E3 2012.