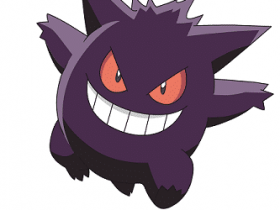 When Nintendo finally lifted the lid regarding their Wii successor, the Wii U, one question was continually asked – will it support the use of more than one of the console’s innovative controllers?

Satoru Iwata, Nintendo’s Global president, has now confirmed that whilst it is possible for the Wii U to support more than one controller, the decision to orient design of current games around only one is based upon “a cost issue.”

“There’s a cost issue,” Iwata explained to Japanese business site Diamond Online. “Technically, it is possible for the Wii U to support multiple Wii U Controllers.” However, he stated that this would result in a “considerable” price increase.

Nintendo won’t force consumers to buy more than one to enjoy their games, with Iwata clarifying “We’re not planning on asking our customers to buy multiple Wii U Controllers.”