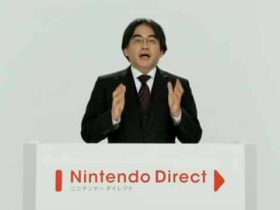 4 Corner Games have confirmed plans to release I’ve Got to Run! for Wii U through the Nintendo eShop.

The creation of independent developer Syrenne McNulty, this autorunning platformer sees players dash through randomly generated courses as Roy the Marshmallow Boy, with three separate modes – Endless Classic, Endless Double and Endless Special – set to challenge even the most hardcore gamers. Double grants players with a double jump, whereas Endless Special will see you choose whether to collect or avoid objects that will increase the game’s already exhilarating speed.

Currently only planned for a North American release, although still having potential for a European arrival, the games boasts HD graphics, and a solid 60 frames per second whether playing on either the TV screen or Wii U GamePad.