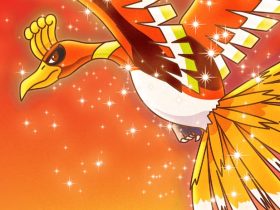 Whilst Irrational Games’ creative director and co-founder Ken Levine may have featured within the Wii U showcase footage where he praised Nintendo’s forthcoming console, the studio currently has “no plans” to develop any games for the platform.

“I’m not saying it can’t happen, but we have no plans to do any games for that platform,” Levine stated.

He did, however, go on to continue to praise both the Wii U and Sony’s PlayStation Vita: “There are some things, as a core gamer, as a guy who likes lying in bed playing. I’ve always had to sacrifice that core gaming experience when I lie in bed playing games. We’re now getting to a place with Vita and what Nintendo’s doing where that’s not necessarily going to be the case, where you can play full-on hardcore games in bed with the lights out while your wife’s asleep.”

He continued, “I like that a lot. That means a lot to me. On the airplane? That means a lot to me as a core gamer, that you’ve got two sticks. That’s so important to me. The fact that the Wii U has got two sticks… I feel it’s like… It’s a great year for the core coming back and saying, okay, have your touch screens, have your motion control, we’ll try to make that work, and if you can pull that off it’ll be really good.”

“But I want to have my cake and eat it too,” he said in closing. “I think these experiences are starting to allow that to happen. I love my iPad, but I mostly work on it, I don’t play a lot of games on it, because I’m not into that style or form factor, that three-minute experience.” 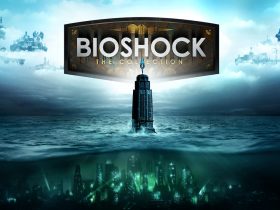