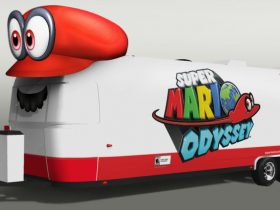 In this tactical espionage game, you will take control of Invisible’s agents in the field as you work to infiltrate the world’s most dangerous corporations.

That will require stealth, precision and teamwork, as every move that you make may cost an agent their life.

With locations, threats and loot randomly generated so that each playthrough is different, you will have the chance to create your own strategy using agents, items, augments and programs as you adapt to your surroundings.

There are 10 unlockable agents in the game, there are five different games modes to play with “extensive” custom generation options.

The port to the portable home console comes with the Contingency Plan downloadable content, an expansion that extends the campaign time and adds new rewards, agents and programs.