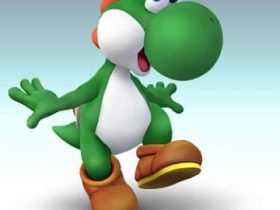 Despite already being available for the console, as well as having received all supporting downloadable content, Injustice: Gods Among Us Ultimate Edition won’t see a Wii U release. Which seems silly to us, considering that’s exactly what the repackaged version contains.

The Ultimate Edition, now also destined for PlayStation 4 and PS Vita, contains everything available for the superhero beat ’em up – including additional characters, skins and S.T.A.R. Labs Missions – priced at a easily tempting £29.99 and positioned to hit retail in the run up to Christmas on November 29th.

Instead, we’re left to purchase the original game and the downloadable content on top of this. Boo. Although we can be grateful that Warner Bros. are continuing to support the Wii U at least. 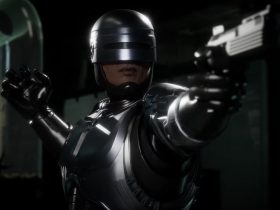