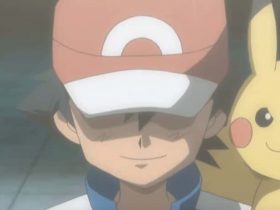 Pokémon The Series: XYZ Starts This Weekend On Cartoon Network

Ben 10 will soon put his Omnitrix-powered alien forms to use against a new foe, with the Incurseans becoming the latest threat to the galaxy in his next gaming outing.

Ben 10: Omniverse 2 will release for Wii U, Wii and Nintendo 3DS in November.