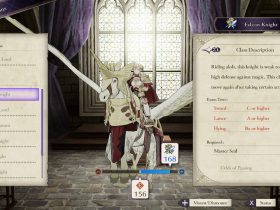 To coincide with E3 2019 this week, Nintendo has revealed five new amiibo figures that will join the Super Smash Bros. Collection in the coming months.

First up, though, is news that the Snake, Squirtle, and Ivysaur amiibo have received a September 20th release date in Europe and North America.

After that, the Chrom, Incineroar, and Simon amiibo will release at retail in November, with the Dark Samus and Richter amiibo to follow in 2020.