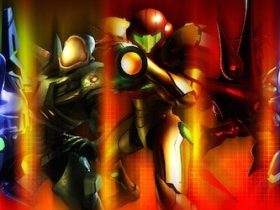 As revealed by a trademark filed back in December, Inazuma Eleven at last makes a dash up the pitch in North America.

Why that has taken three years longer than in Europe is anyone’s guess, but LEVEL-5’s football-themed RPG has since proven one of a kind. Now available through the Nintendo eShop,
players will help young goalkeeper Mark Evans as he creates a soccer club at his school, looking to build a team that he can lead to victory in competitions.

Inazuma Eleven is now available through the Nintendo eShop across Europe and North America, although not in the United Kingdom.