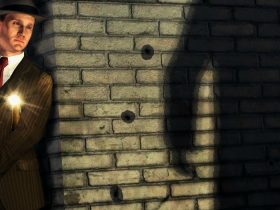 “Ike, the swordsman of magnificent strength, joins the battle! Strike your foes down with his powerful smash attacks,” series creator Masahiro Sakurai wrote on Miiverse. “For this game, Ike’s design is based on the hero that appears in Fire Emblem: Radiant Dawn. His sword deals heavy damage in Smash Bros., so this design suits him very well! Rest assured, he can use Aether as well.”

Super Smash Bros. will release on 3DS this summer, with the Wii U version to follow in winter.