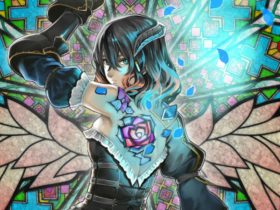 Nintendo of Japan have announced that they are to release a new ‘Ice White’ variant Nintendo 3DS system, due to go on sale across Japan on November 3rd.

This is to be the fifth colour to be on offer in Japan, alongside the previously released Aqua Blue, Cosmo Black, Flare Red and the recently confirmed Misty Pink model that is to be available from October 20th.

There is no indication as to if such a colour variant will be offered across Europe or North America, where only Aqua Blue, Cosmos Black and Metallic Red. 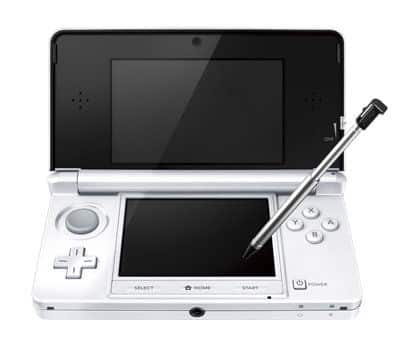