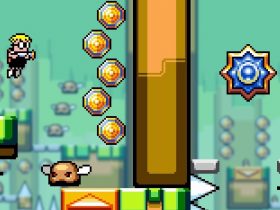 An upsetting absence has been apparent for years since the SEGA Mega Drive days. A genre that many of us spent our youths playing and picking up horrible eating habits and terrible style choices. One that was so inherently strange and simple that it just doesn’t seem to have made a proper resurgence since. Instead, it evolved into other things while the base form has been left to gather dust. The humble beat ’em up hasn’t been truly magnificent since Streets of Rage and it’s due a comeback. With Streets of Rage 4 announced last year it’s good to know there are a few options to sink into right now. I Am The Hero is one such game.

Right off the bat, you can see that the art style is pixel perfect for this kind of game. The sprites are well done, the environments are easy on the eyes, and the attacks look suitably flashy. The camera is the real star for me though. It has an interesting angle that has you subtly moving into and out of the screen while side-scrolling. It’s not relevant to the gameplay, it just looks cool. It’s also something I haven’t seen in many other games. 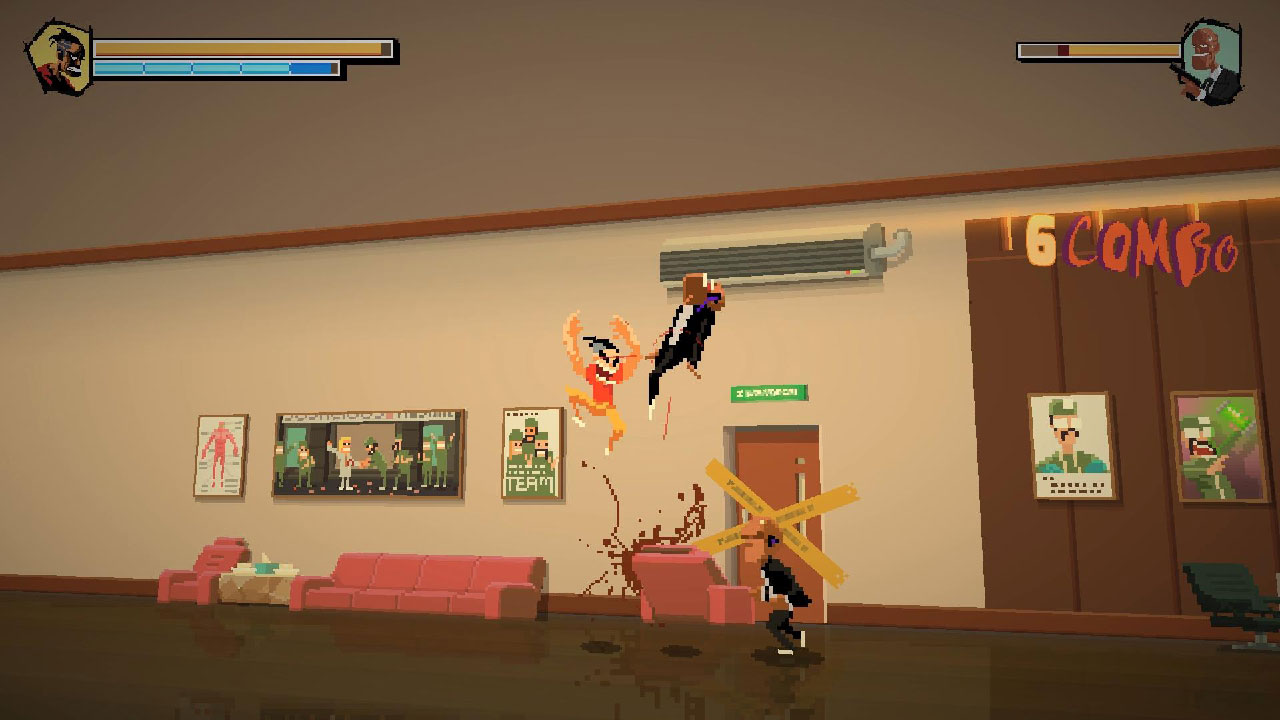 On the subject of the gameplay, it’s not very deep, but it gets the job done. Your moves are all down to kicks, punches, or special moves. You can weave the button presses together into combos and throw in directional inputs in order to juggle opponents or smash them into the ground. It’s satisfying, but it also becomes a bit repetitive after an hour or so. Learning a new skill is great but ultimately it is offset by the fact that certain combos just work better than others.

This is a good snapshot of what to expect from the game itself. There’s fun to be had, but it’s not doing anything truly unique. Thankfully, a lot of this is offset when playing with friends, because a beat down shared is a beat down halved as they say. I Am The Hero is a much better game when We are the Hero. Of course, this doesn’t change the core gameplay or make the combos more interesting, it’s just the way gaming is. 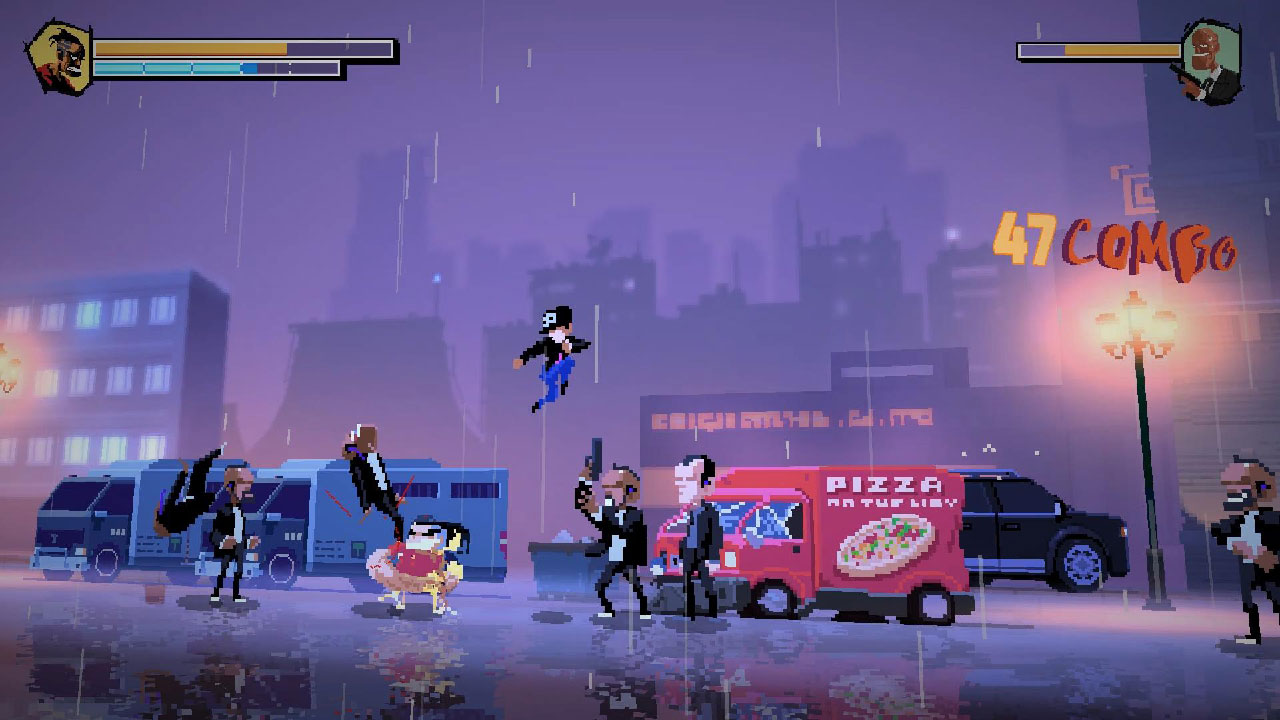 There does seem to be a story, but it is utter nonsense in a very classic way. The character development is non-existent and you’re never going to feel emotionally invested in it. Nor will you ever question why these particular enemies have it out for you or why you have to beat them up. I mean, that’s not a huge issue, but a great story certainly could have elevated it.

Ultimately, I Am The Hero is fun for an hour or so but it’s impossible to recommend beyond that unless you really miss the halcyon days of the side-scrolling beat ’em up. It may well be that you can push through it if you like to chase scores, but it just lacks that special something that made the classics so good. It would be ludicrous to say you should play this and not just Streets of Rage 2 on one of the many compilations it has appeared on.

Jason Coles
View More Posts
Jason is an overly committed fan of gaming with a few too many gaming tattoos. He started gaming around the age of 2 on the NES and hasn't stopped. What a nerd. Outside of gaming he somehow fits in a family and the gym.