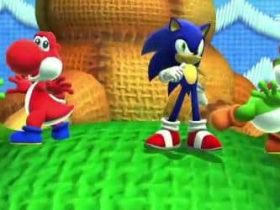 If you thought that it was only the Nintendo 3DS that was treated to stability improvements, think again.

Koei Tecmo Games have today pushed live a minor update to Hyrule Warriors, that brings the Wii U exclusive to Version 1.6.1.

The game’s downloadable content schedule came to a close last month when Ganon’s beastly form was unleashed in the Boss Pack. We can assume, then, that this latest update isn’t necessarily preparing for any surprises, with the patch notes only mentioning that the developer have been able to make additional stability to the game’s performance.

Hyrule Warriors is now available exclusively for Wii U worldwide.