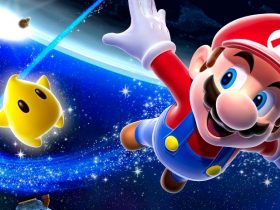 The people of Earth have fled their homeworld in the wake of an intergalactic war, and crash landed on an uncharted planet. Attempting to find suitable refuge, and with the city New Los Angeles as your base, you will scour the terrain for supplies as you conduct planetary research into your surroundings.

Quests will see you hunting native creatures, collecting items and completing requests from other survivors, with the Wii U GamePad supporting players with a navigation system and in-game camera – that provides a birds eye view of your surroundings.

Xenoblade Chronicles X will release exclusively for Wii U in 2015. 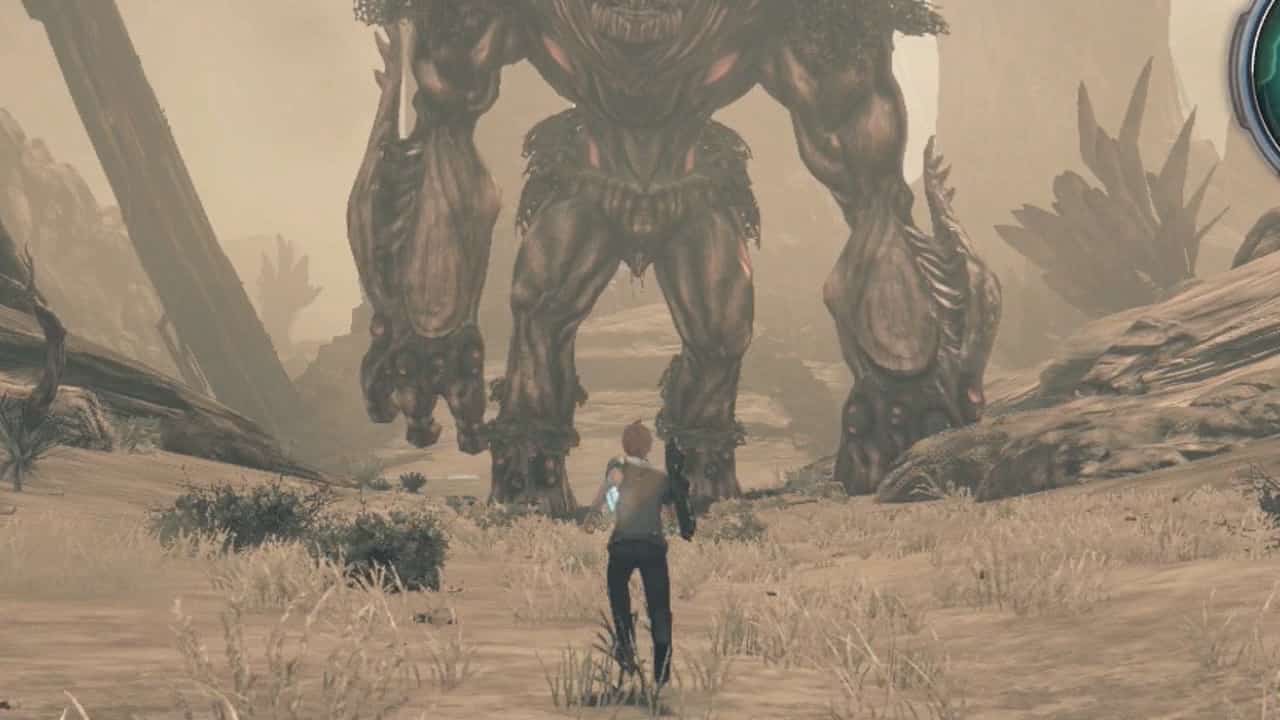 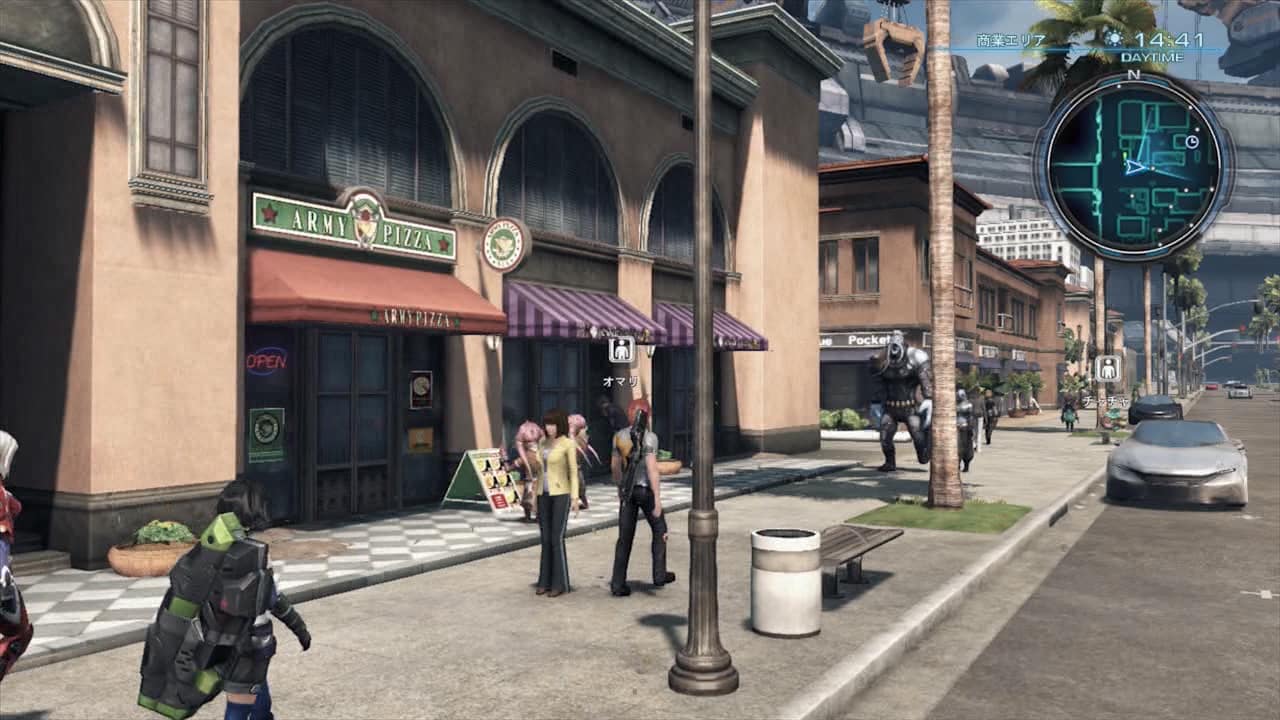 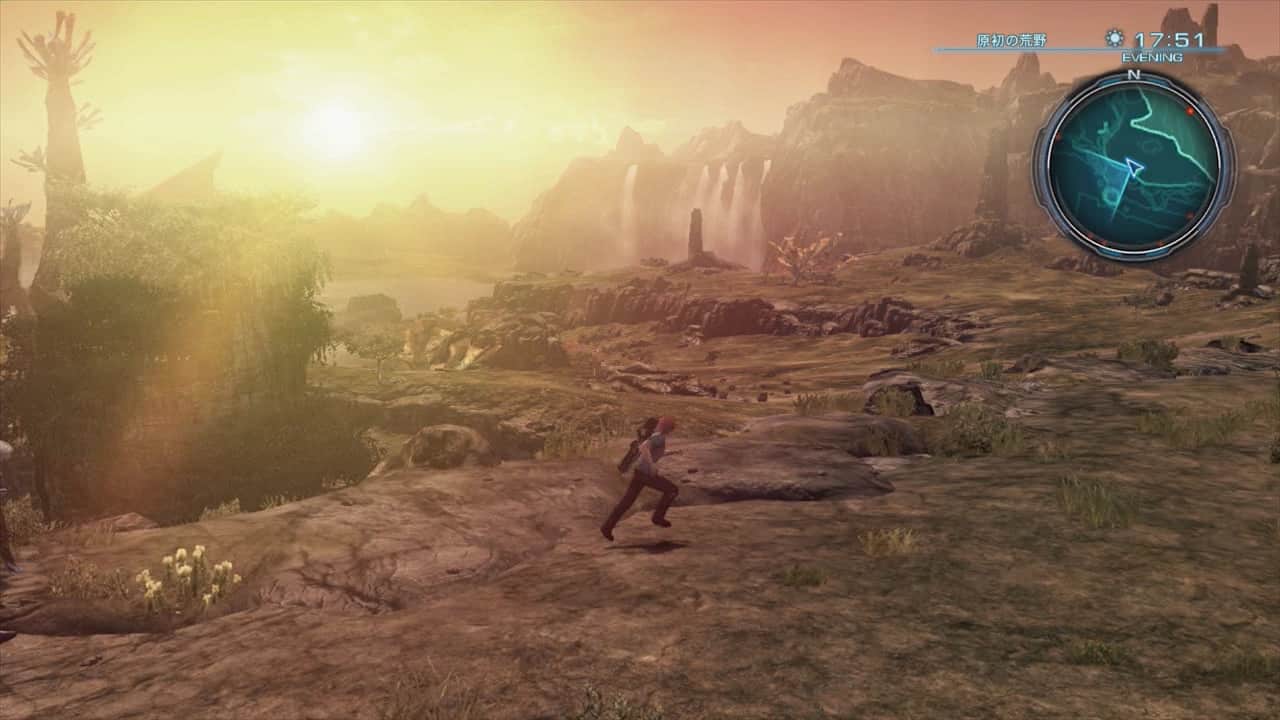 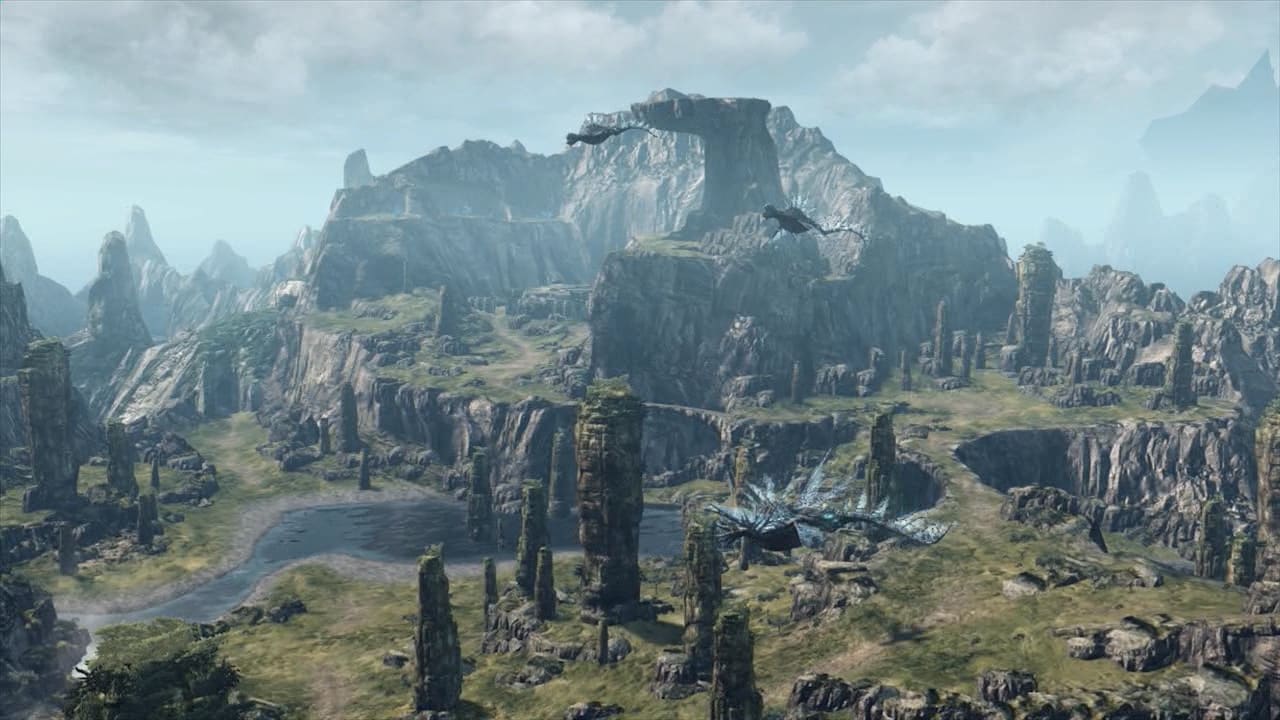 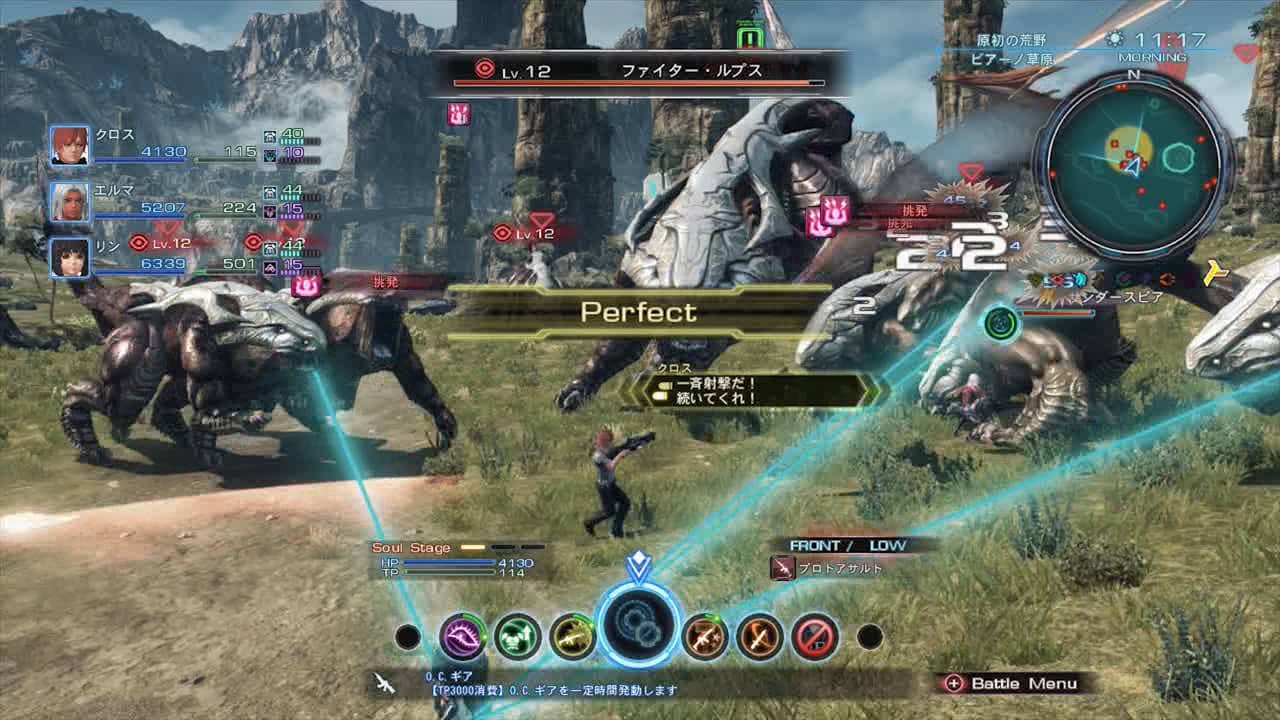 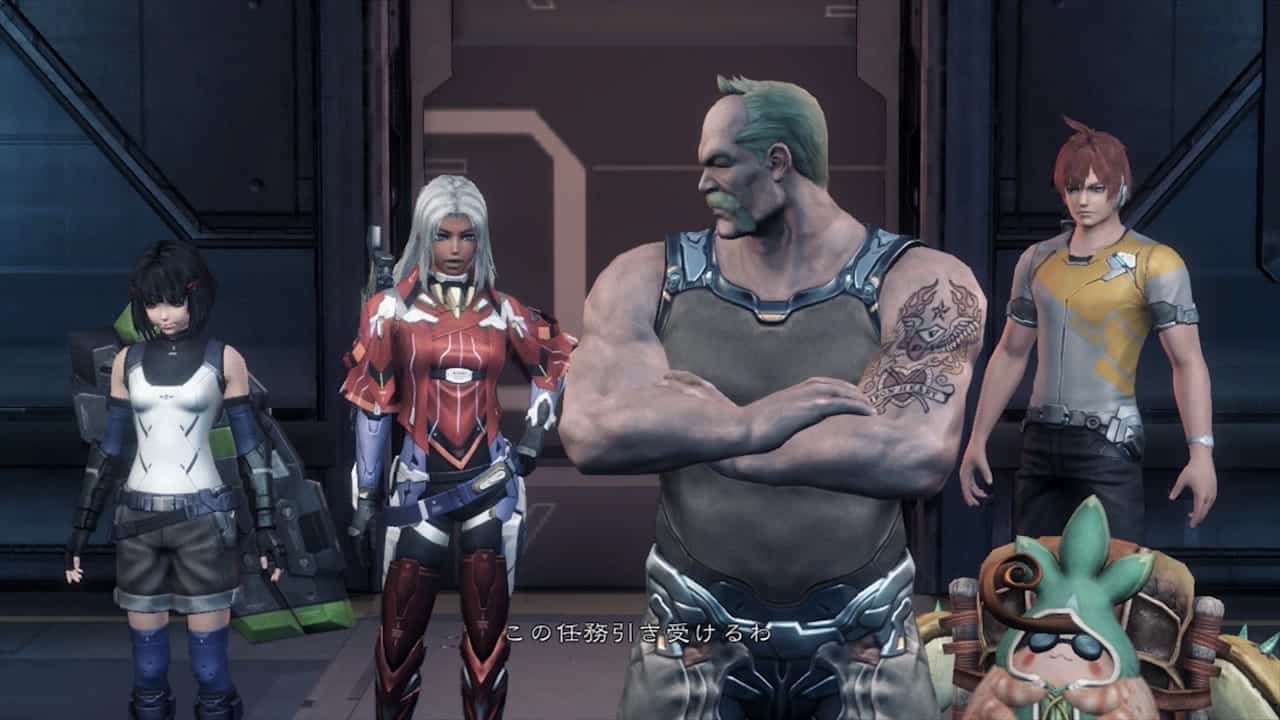 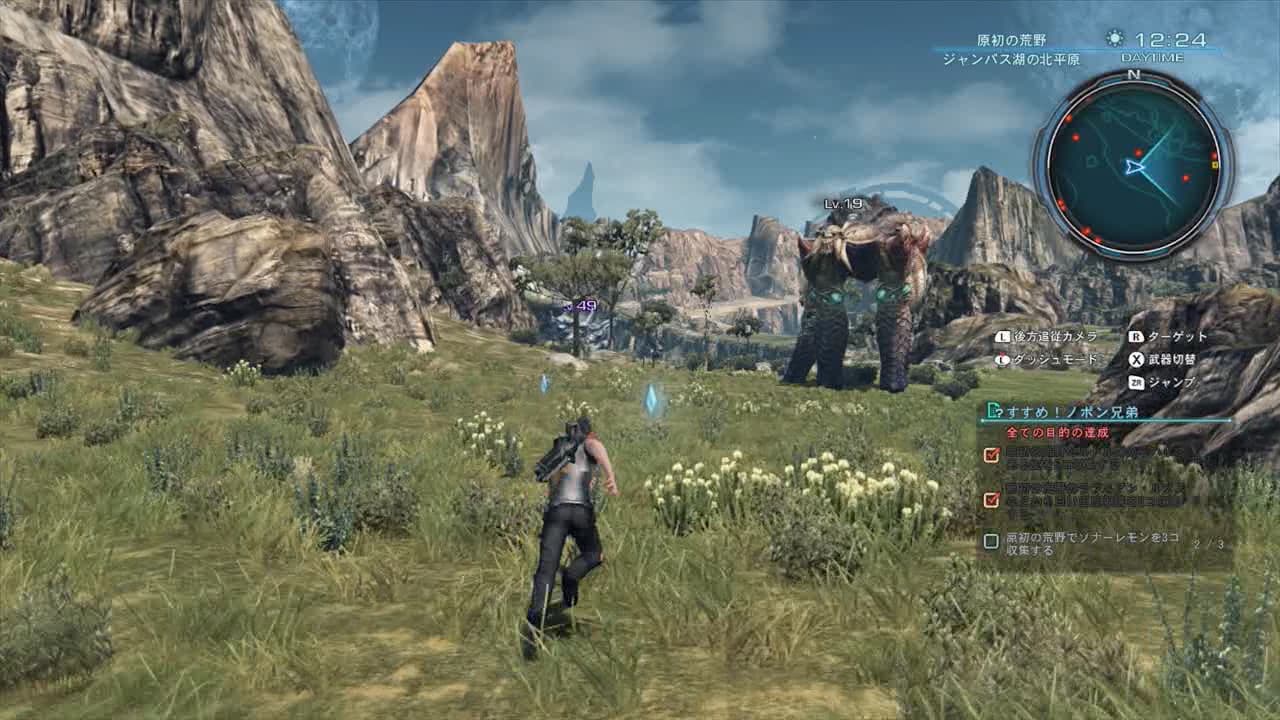 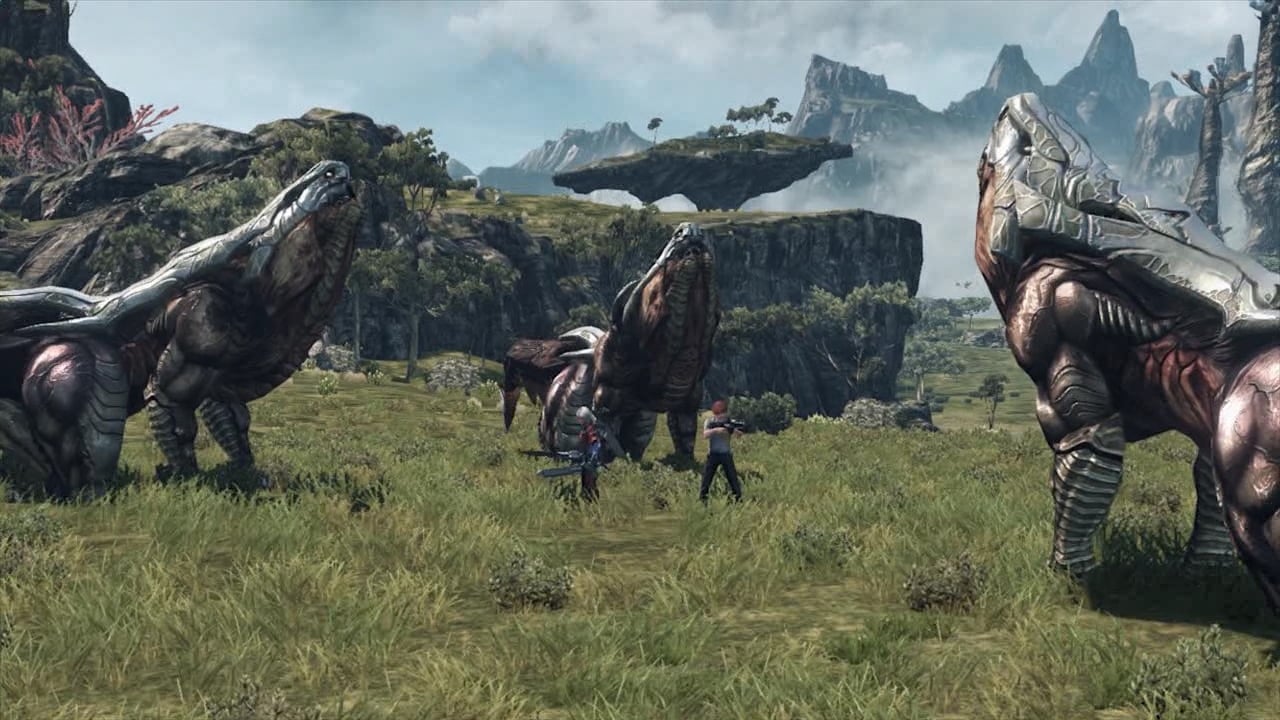