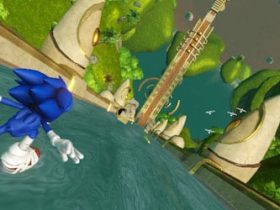 We may remember them for introducing us to 100 new Pokémon and the Johto region, but Honest Game Trailers have offered their own take on Pokémon Gold and Pokémon Silver.

Their satirical humour is bound to provide plenty of chuckles, lamenting that capturing all Pokémon was still a realistic goal in the Game Boy sequels. Similarly honest highlights point out how dangerous the adventure is for a 10-year old, Game Freak’s fondness of tree-named professors, and lending their own observant names for the new Pokédex additions.

Pokémon Gold and Pokémon Silver first launched in Japan way back on 21st November 1999, and later received enhanced remakes – HeartGold and SoulSilver – that arrived shortly ahead of celebrating their ten year anniversary.