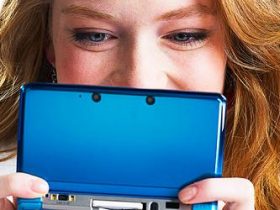 HMV have apologised for the accidental use of a fan made Nintendo 3DS XL mock-up as part of their in-store advertising.

It had incorrectly stated that the 3DS XL, set to launch on July 28th, would include a second Circle Pad.

“It’s apparent this was just one particular store being a little over-enthusiastic, and the poster has been removed,” a HMV spokesperson explained to Eurogamer.

“If it’s caused anyone any issues then we’re sorry, but I’d say it doesn’t take much to work out this doesn’t represent the company’s retail offer for this release.” 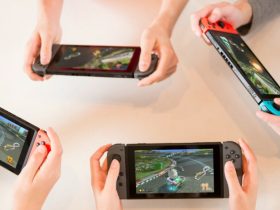 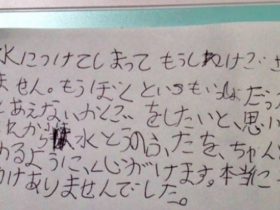 February 2, 2016
Do NOT follow this link or you will be banned from the site!