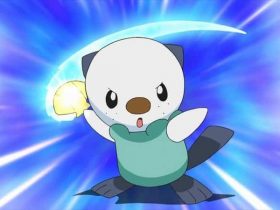 Having last year brought us Ben 10: Omniverse 2, High Voltage Software have once again seen their talents enlisted to craft another title for Nintendo 3DS.

It has been revealed that the Illinois-based studio are the developer behind the handheld version of The Amazing Spider-Man 2. That is, according to Nintendo’s dedicated page for the title at least.

Scheduled to see release at the end of April, the game, somewhat confusingly, doesn’t follow the events of the upcoming blockbuster sequel. Instead it spins its own tale, which will see Peter Parker trekking across New York City to investigate an even greater threat.