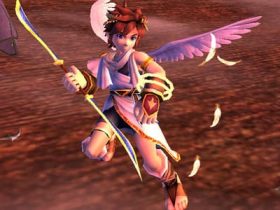 Hideo Kojima has been announced as the first high profile name to present a developer session at Eurogamer Expo 2012.

To mark Metal Gear’s 25th Anniversary, Kojima will take to the stage during the afternoon on Thursday 27th September.

Metal Gear Rising: Revengeance will also be playable on the show floor, within a special anniversary showcase that will include every previous entry within the Metal Gear series.

For more information regarding the Eurogamer Expo, please visit www.eurogamerexpo.com. 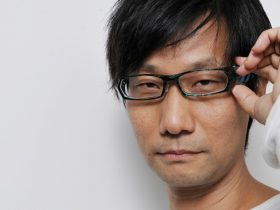 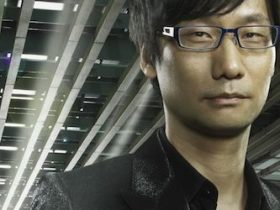 August 5, 2014
Do NOT follow this link or you will be banned from the site!