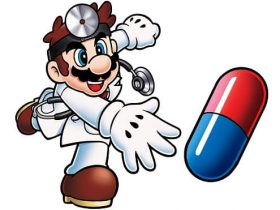 Ninja Theory has announced that Hellblade: Senua’s Sacrifice will release on Nintendo Switch next week.

Their award-winning brutal journey into myth and madness was created in collaboration with neuroscientists and those with lived experience of psychosis.

Set in the Viking age, a broken Celtic warrior must set out on a haunting vision quest into Hell to fight for the soul of her dead lover. Checking the Nintendo eShop listing that is now live, the game will require 18.2GB to download.

Hellblade: Senua’s Sacrifice will release on the Nintendo eShop for Nintendo Switch worldwide on April 11th priced at £24.99.