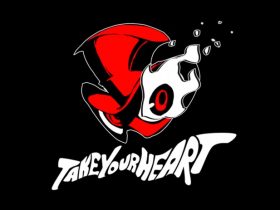 Nintendo of Europe have confirmed that HarmoKnight will release through the Nintendo eShop on March 28th.

Nintendo 3DS owners will also be able to download a demo a week before, on March 21st, so that they can get to grips with Game Freak’s take on the rhythm-action genre.

Within a recent Iwata Asks, Game Freak explained how HarmoKnight was a product made possible by a restructuring of their company, enabling their teams to pitch project proposals that may be fully developed if they gain support from colleagues.

HarmoKnight will release through the Nintendo eShop across North America and Europe on March 28th.