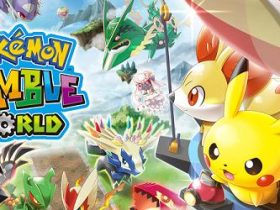 An early decision to not commit resources to a Wii U version of Metro: Last Light is why it is skipping the platform.

Such reasons had previously involved 4A Games making a rather scathing comment that the “Wii U has a horrible, slow CPU,” yet these have received further clarification.

“Our look at the Wii U extended to a very early look at some very early kits,” THQ’s head of global communications Huw Benyon explained to SPOnG.

“We… we did some work on it, but we made a decision fairly early on that we weren’t going to commit further resource to it.

“So yeah, we didn’t go too far. Take any of the comments you’ve seen attributed with a pinch of salt – it’s certainly not been based on any kind of analysis of final hardware.” 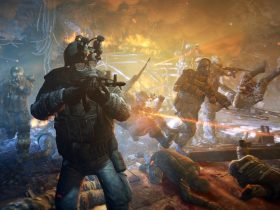