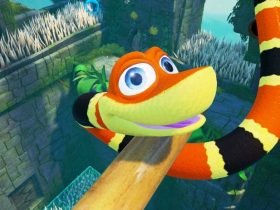 Inti Creates has announced that Gunvolt Chronicles: Luminous Avenger iX is in development for Nintendo Switch.

The game will star Gunvolt series anti-hero Copen, with the developer promising to share more news about it this summer.