Sakaguchi-san is currently in Europe to promote the release of Wii exclusive JRPG The Last Story, and is shortly due to host a BAFTA presentation regarding the game.

The game sees players step into the role of Zael and a band of mercenaries in search of their fortune.

You’ll find yourself undertaking a series of missions, exploring Lazulis Island as well as its medieval capital Lazulis City – all the while helping Zael to achieve his ultimate goal of leaving his life as a mercenary behind and becoming a true knight.

Nintendo previously announced that The Last Story would be available within a Limited Edition bundle, which featurse a Steelbook cover, ‘The Premium’ Soundtrack CD and ‘The Illustrations’ art booklet.

The Last Story will launch exclusively for Wii across Europe on February 24th 2012.

You can find the QR Code below: 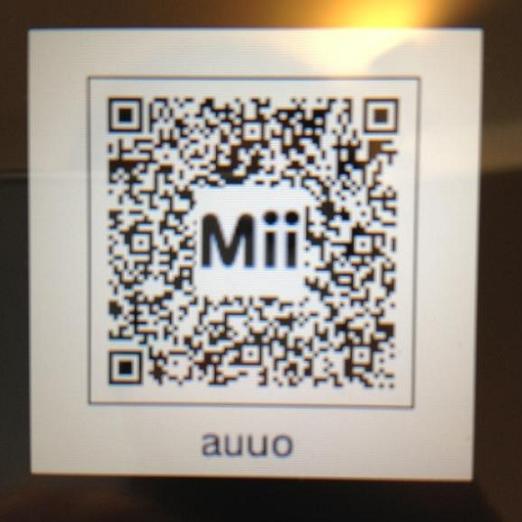