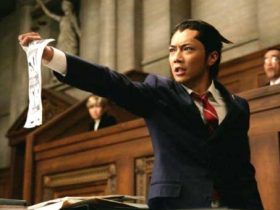 Nintendo are “already on track to become primarily a software company,” according to ex-Electronic Arts CCO Bing Gordon.

Strong words indeed, yet with 26 years within the video game industry behind him, Bing Gordon certainly knows what he is talking about.

He began at EA in 1982 where he ran the marketing department, before later becoming Chief Creative Office in 1998 and continuing to develop the publisher’s pricing strategy, studio organisation, and key brand marketing.

In 2008, he left to join venture capital firm Kleiner Perkins, investing in companies such as ngmoco and Zynga, and was awarded the Academy of Interactive Arts & Sciences’ Lifetime Achievement Award in 2011.

So, he’s worth listening to at least.

“Nintendo hasn’t really made missteps, Nintendo probably has better creative talent and better leadership now than SEGA did. It’s got the most robust business model, the best creative talent; Miyamoto’s still the best in the business.

“Apple’s most directly competitive with Nintendo. So far, when Miyamoto makes a perfect game, in his career he makes games worth $200 – it’s worth buying a system for.

He continued, “Neither Apple or Nintendo – both those companies like control – is likely to want a partnership, but a partnership would be stunningly cool. I think if you’re Nintendo, as long as Miyamoto’s coming to work, you can sustain a proprietary platform. He’s that good.” 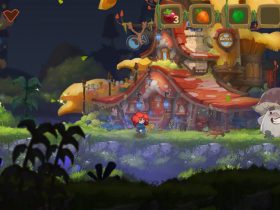