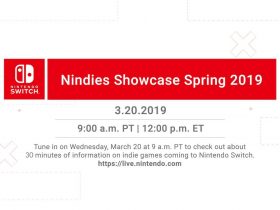 Bandai Namco Entertainment has confirmed that Goku (Ultra Instinct) has joined the roster in Dragon Ball FighterZ on Nintendo Switch.

He is the second character to be added to the Arc System Works-developed anime-inspired 2D brawler, for those that have bought FighterZ Pass Season 3.

This introduces five new playable characters that each come with their respective Z Stamp, Lobby Avatar, and set of Alternative Colors, with Kefla and Goku (Ultra Instinct) as the first two and the three remaining characters still to be revealed.