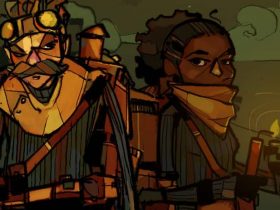 The Wii U has untapped potential that could eventually see it outpace its predecessor, according to Giant Software’s Marc Shwegler.

“I think it should do as well as the Wii, maybe even better,” Shwegler stated to NowGamer. “It’s difficult to say, it’s really depending on what games they will add that really use the extra device you get with it.

“There’s a lot of potential that’s not tapped yet, if it is and if it will be then I think it could be more popular than the Wii because it’s something more.”

Through accessibility, the Wii opened itself up to a much broader audience than the games industry was previously able to attract, yet Shwegler believes that motion control enthusiasm is now diminished.

“Wii motion was okay, everybody copied it but it’s done, people are returning to regular controllers because it’s easier to play and you have much more options,” he added. “A touch device, you could put a whole set of controls on there.”