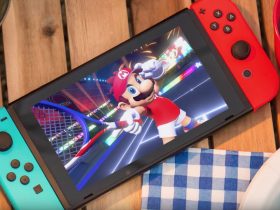 He is the first player in NBA history to have finished a regular season ranked in the top 20 in total points, rebounds, assists, steals, and blocks – a feat that has earned Antetokounmpo the nickname “Greek Freak.”

Keeping with the NBA 2K19 creative theme, the cover features words and phrases which hold significance for Giannis, including “Father’s Legacy,” “Fear the Deer,” “Phenom” and “Athens,” which pays homage to his hometown in Greece.

NBA 2K vice president of marketing Alfie Brody adds: “Giannis is the future of the NBA and his drive and athleticism have made him an undeniable force in the league. He’s the perfect cover athlete and we’re excited to feature him as our very first international cover star, as NBA 2K has a strong following with fans all over the world.”

Those that pre-order the NBA 2K19 Standard Edition will receive three digital items: 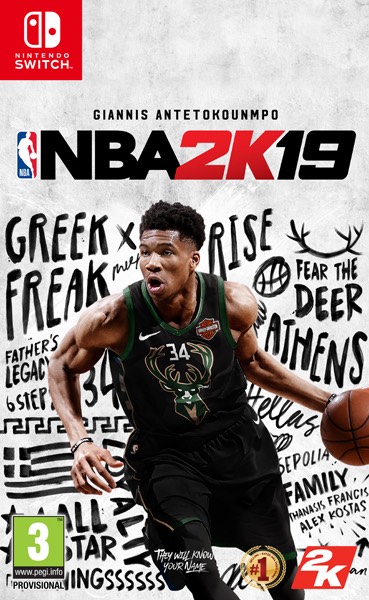