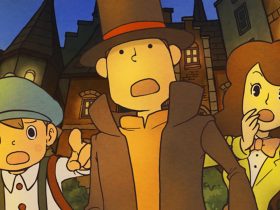 The Game Developers Conference (GDC) 2014 organisers have announced that a Nintendo History Museum will be part of several interactive events that will exhibit at the conference.

Those in attendance can enjoy a card and board game lounge, a historical exhibit from Oakland’s Museum of Art and Digital Entertainment, an indie game showcase, a trivia challenge and a showcase of unique game peripherals.

Although it will be the Videogame History Museum exhibit that will excite most, this year reportedly presenting “a micro-museum of rare collectibles and playables from the history of Japanese video game giant Nintendo,” which will be accompanied by other retro exhibits and classic playable arcade machines.