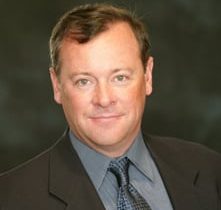 Interested in learning more about the development of ZombiU? Well, you’re in luck.

This year’s Game Developers Conference, which takes place between March 25th-29th at the Moscone Convention Center in San Francisco, will host a panel that will delve into the creation of the Wii U exclusive.

Award-winning writers Gabrielle Shrager, story design director at Ubisoft Montpellier, and Antony Johnston, New York Times best-selling graphic novelist and games writer, will discuss how they turned the game from being “just another zombie shooter” into a game filled with mythology, backstory, and narrative.

They’ll touch on how narrative ideas and concepts influenced gameplay, visual design, and even marketing, that helped garner attention for the game as part of the Wii U launch line-up.