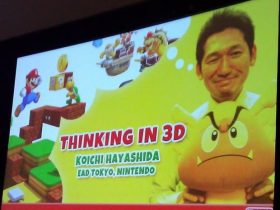 The Pokédex, a trusty companion for anyone travelling through any Pokémon-filled region, has been revealed in Pokémon Omega Ruby and Alpha Sapphire.

Clearly taking inspiration from the handheld that Pokémon Ruby & Sapphire released on several years ago, the new Pokédex’s appearance is themed around a Game Boy Advance. It’s an iconic design that moves away from the traditional pocket notebook-like model that has populated the series so far. 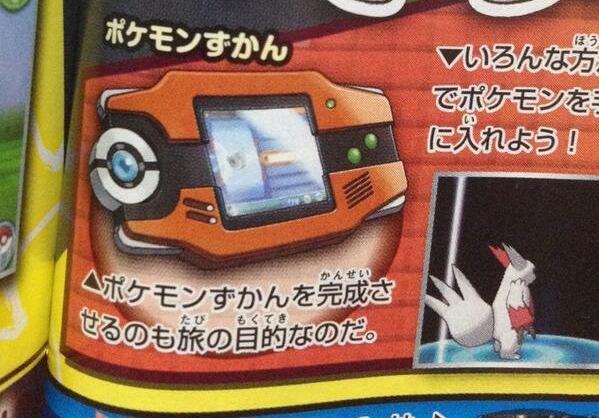