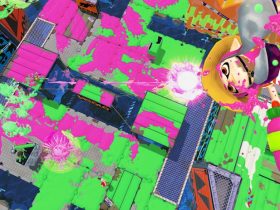 Piracy fears first emerged back in May, when the Gateway 3DS flash card project began to circulate online, although Nintendo were quick to block the device through a system update for the handheld.

Now, in the wake of the company filing a lawsuit against HackYourConsole.com, the team behind the device have revealed that they have now circumvented the system’s region-locking, an aspect that continues to draw much criticism from consumers despite Nintendo’s concerted effort to deliver more global release dates.

Despite their original progress being blocked, the video below shows the group’s latest alpha build that demonstrates “firmware spoofing” and “multi-region,” which is surely set to deliver another headache for Nintendo to have to deal with.