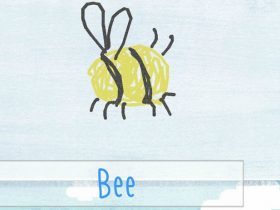 Nintendo and Sharp have enjoyed numerous successful business partnerships over the years, seen in earlier years with the Game & Watch and, more recently, with the Nintendo 3DS. But, it’s a little known fact that the electronic products manufacturer had once teamed up with the Kyoto outfit to create the Sharp Nintendo Television (19SV111).

Step in The Gaming Historian‘s Norman Caruso to tell you more in the extensive video below, sharing his insight into the rather bulky and expensive creation for the North American market. It had tried to make consumers lives all the more convenient by combining a TV with a NES, although its rather unattractive design and high price point saw that it was met with a lot of disinterest.

It wasn’t a surprise that it had been discontinued after only six months at retail, but it hadn’t been the first time that they had explored such a concept – having previously birthed the Sharp C1 TV for Japan’s market. Sharp would later create a TV with a built-in Super Famicom (SNES), although this only saw release in Japan.